Merriam-Webster refers to resilience as an ability to recover from or adjust easily to misfortune or change. An ability to roll with the punches, according to Mayo Clinic. My understanding of resilience prior to this week was that it was something that people were just gifted with, like good eyesight or height. You either had it or you didn’t. Yet, in researching resilience I have learned that isn’t the case. Sure, some people tend to be more resilient because they are naturally optimistic. But what I have found is that resilience is a skill, something that can be honed.

“Resilience is not some magical quality; it takes real mental work to transcend hardship. There’s growing evidence that the elements of resilience can be cultivated.”

A perfect example of resilience is Kendrick Norton, a former Miami Dolphins defensive tackle. July 4th of this year Kendrick was driving his Ford F250 when it hit a concrete barrier and landed on its roof, his left arm pinned by the truck had to be amputated above the elbow. In a recently released video Kendrick said, “You’re still alive, don’t be angry. You’ll get better,” he continued. “I’m trying to handle it the best I can. Don’t be down about it ’cause that’s not gonna fix anything.”

And here’s the key phrase that he says, that perfectly sums up resilience: “Though the injury was far from ideal, especially as a professional football player, Norton said he was never in denial about it and instead, changed his outlook on the situation.” Kendrick changed his outlook, he reframed his thinking. “How we view adversity and stress strongly affects how we succeed, and this is one of the most important reasons that having a resilient mindset is so important. (1)” The Greater Good Science Center has collected many resilience practices on their website, they have identified 12 resilience practices combined into five categories. The number one practice is change the narrative. Kendrick changed the narrative. His NFL career over at 22 before even playing a game was most likely a devastating experience. But this is what Kendrick has said, “But I realize that I will not be able to play for anyone. We are working past that, you know. That reality is sinking in. I am alive and I am grateful. Now I want to organize a blood drive.”

He changed his thinking to one of gratitude, grateful to be alive. He is actively practicing the skill of resilience. And so can you, you have it within you. I’ll leave you with this last thought.

“Resilience isn’t a single skill. It’s a variety of skills and coping mechanisms. To bounce back from bumps in the road as well as failures, you should focus on emphasizing the positive.” Jean Chatzky 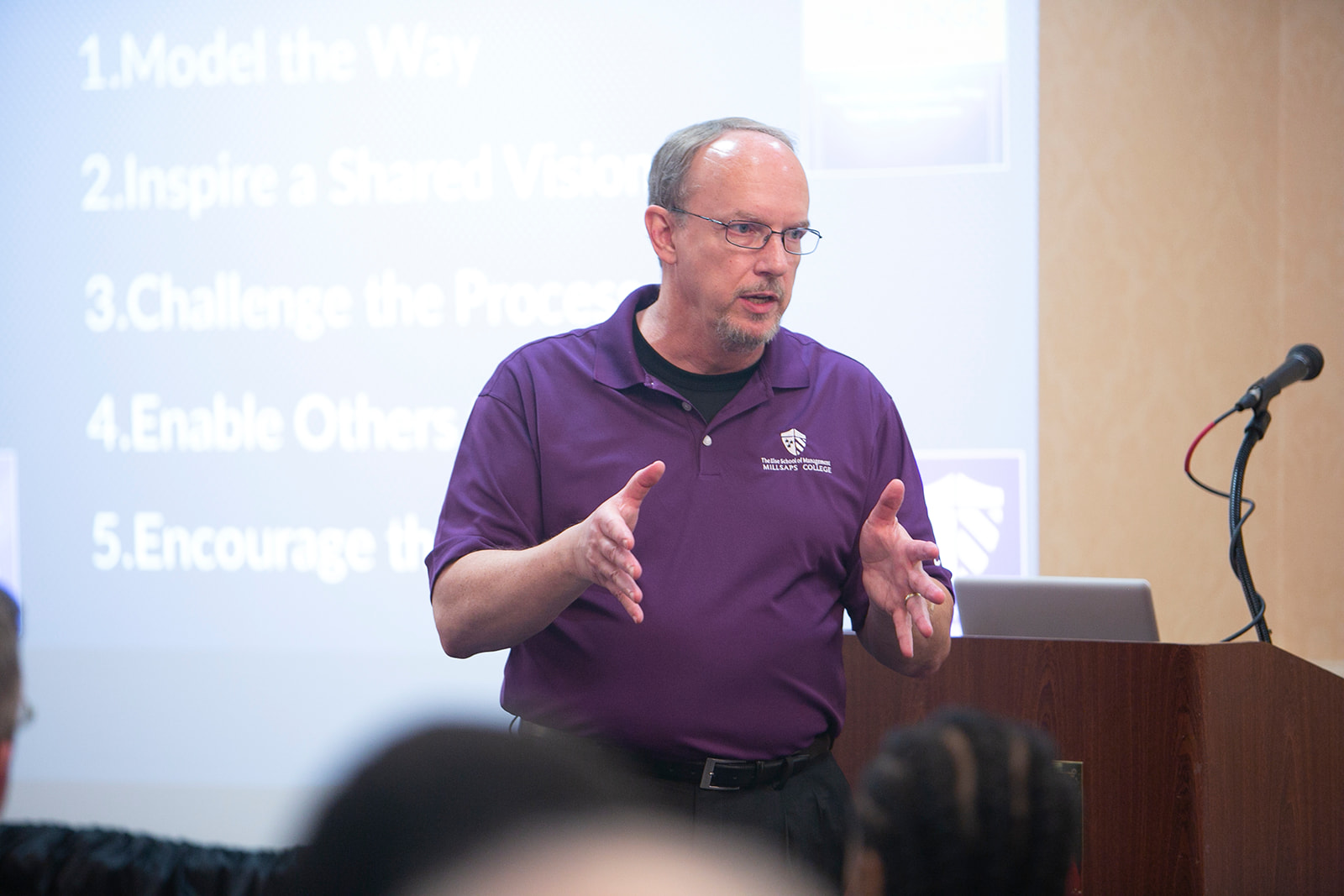